President Kuzmanovic also said: “The European Academy of Sciences and Arts, as a European Parliament of science and education, represents a strong foundation for the development of society of knowledge, necessary for all the peoples.”

The formal session was attended by prominent persons from throughout Europe and the rest of the world. Renowned scholars from all over the world, from China to Russia, Spain to England were among the newly elected members of the Academy. 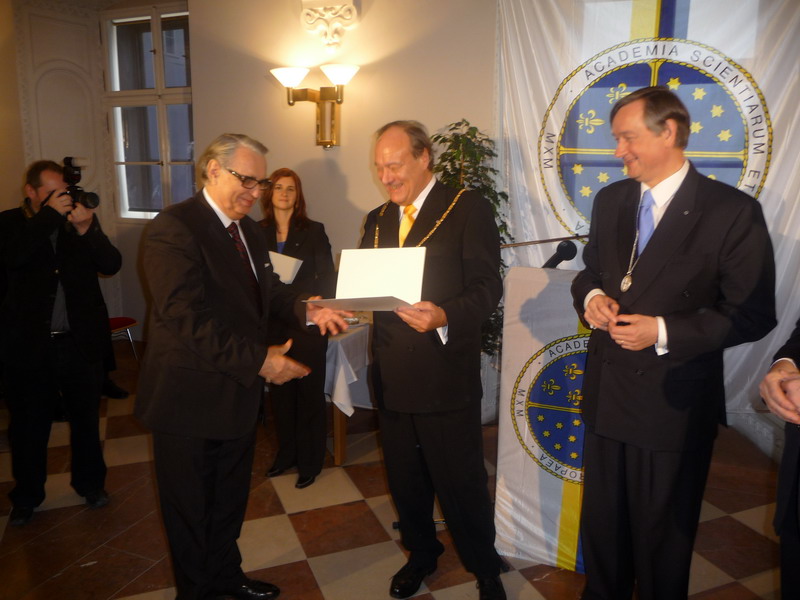