Foundation, establisment and status of the Academy

Only after signing the Dayton Peace Accord and the Constitution of Bosnia and Herzegovina (Annex IV of the Accord) according to which the Republic of Srpska is officially recogni zed as a composing Bosnian entity, with its full scientific, cultural and educational sovereignty, we came to the establi shment of the Academy of Sciences and Arts of the Repub lic of Srpska. The Academy Board of founding members, composed of nine respectable academicians from Serbia, Montenegro and Bosnia and Herze govina, convoked the Founding assembly on October 11, 1996. That day the gathering took place at the Bistrica hotel on Jahorina Mountain.

The Assembly elected the Academy leadership:

The Law, kind and character of its work determine the status of the Academy. The academy is an independent institution performing public service in the interest of the Republic of Srpska. 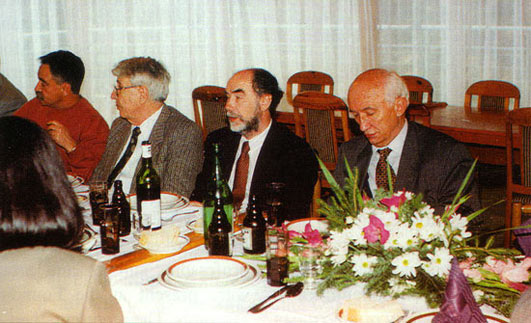 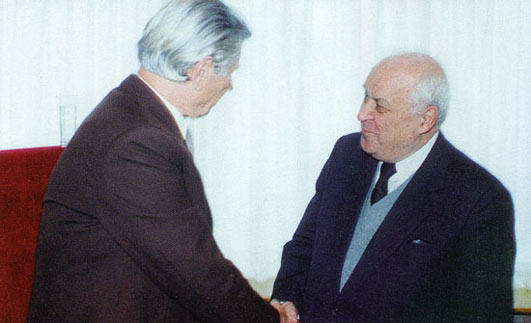