Last years the Academy organized several extremely important and well-prepared scientific conferences. The proceedings were published after all of them.

Some of the conferences are: 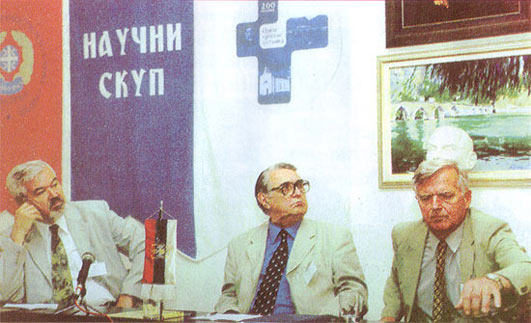 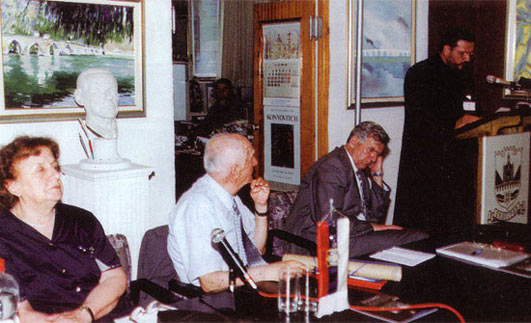 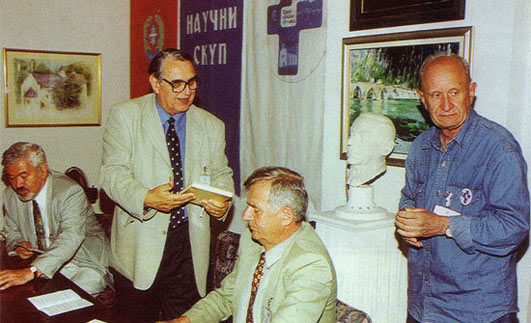 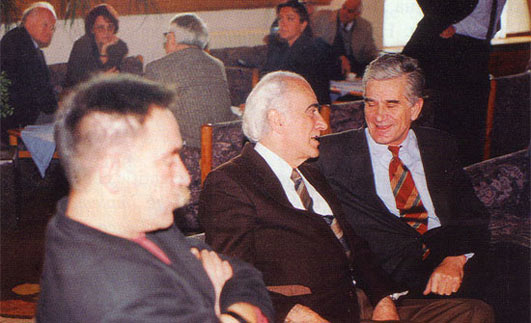